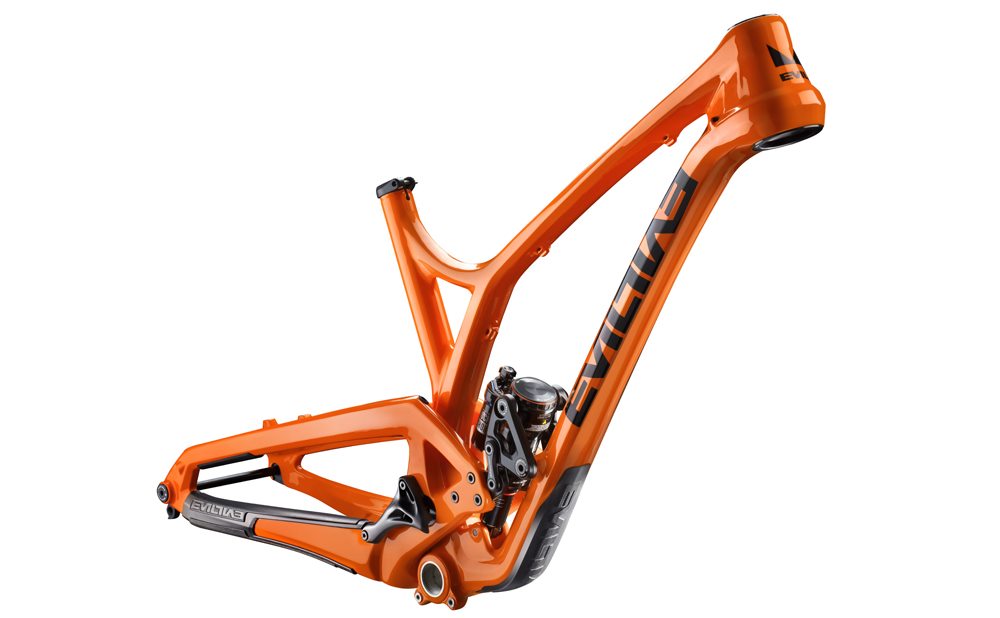 Everybody’s favorite 120mm of fun just got more better’er. Evil picked up right where the original Following left off and decided to make the party between your legs a little longer and stiffer, but not slacker or lower. The Following is back and more better’er with a trunnion mounted metric piggy-back shock, boost and an integrated chain guide. Now you can have all that big bike fun in a shorter travel package. Sometimes less really is more. Now you can tell everyone your 120mm rides way bigger than it looks and rarely bottoms out.

Launching the original Following a few years ago, people thought Evil were crazy. The idea of releasing a 120mm 29" trail bike when the world was obsessed with longer travel 27.5" enduro bikes was crazy for them too, but they knew from the first time they rode that platform, they were on to something fun. And the more fun they had, they realized they could make the Following better, even more better'er.

The original Following was designed as a short travel playful trail bike, but to Evil's surprise you all thought it was a mini DH bike, so they decided to add a trunnion mounted metric piggy-back shock, boost spacing and a few other things to handle higher speeds and bike park style riding. Moving to 148 x 12 spacing and a 1x drivetrain allowed them to follow what they have done with the Calling, Wreckoning, and Insurgent, adding stiffness in key areas while maintaining the compliance necessary to make this thing track in the roughest corners.

The trunnion mount allows the shock to run on two of their linkage bearings, which not only makes the initial stroke smoother but allows the suspension to be more active throughout the travel. Geometry stayed very similar with the exception of an additional 20mm in reach, which opens up the cockpit a bit and provides a longer more stable wheelbase while maintaining our signature berm slashing 430mm chainstays. The leverage rate curve has been slightly updated to handle those days when landings are an oversight. We have also added support for various piggy-back, coil and inline shocks so you can build a lightweight XC/Trail slayer or a Pacific Northwest shredder. *Check Evil's website for compatibility or call us at Evo Cycles.

Many of you also asked for these odd size tires that were reminiscent of Nokian Gazzalodis from the late 90's. At first, Evil tried to reserve judgement, but they chalked this up to yet another industry ploy to sell more bikes, but after some serious time on these tires/wheels they found they definitely have a place. Evil don't see plus replacing conventional tire sizes anytime soon, but they are a lot of fun in the right conditions. So, for those of you who want rock crawling climbing traction coupled with the ability to reshape gravel into a berm then go ahead and wedge a set of balloons in this bad boy! You will not be disappointed.

Four bikes, one frame... The Following MB can really span categories, with adjustable geometry designed around 120-140mm forks and piggy-back shocks. You can build a lightweight 120mm x 120mm trail bike with an inline shock or opt for a light duty enduro rig with a 140mm fork and a piggy-back shock. As if this wasn't enough options, you can throw some plus balloons on there and get a fast bike that rides on rails and can virtually pull itself up anything.

Evil are currently offering three buildkit options on this bike at the moment, all of which we believe offer amazing value for money on a top flight carbon frameset from a premium brand.

2. XO1 Eagle Ltd  - a new limited offer from May 2020 - for less than £250 more than the GX eagle buildkit this upgrades you to XO1 eagle drivetrain with Sram Descendant 7k alloy cranks, Sram Guide RSC brakes and Maxxis Minion 3C EXO tyres. The rest of the kit is the same great performing kit as GX Eagle. 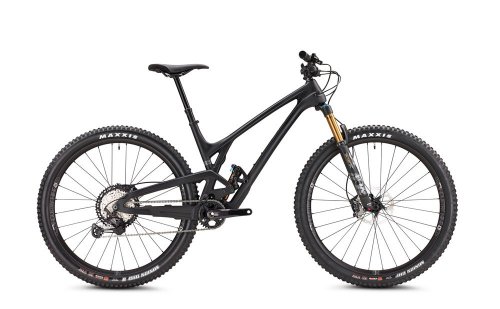 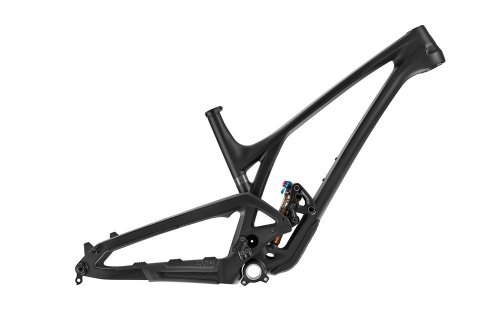 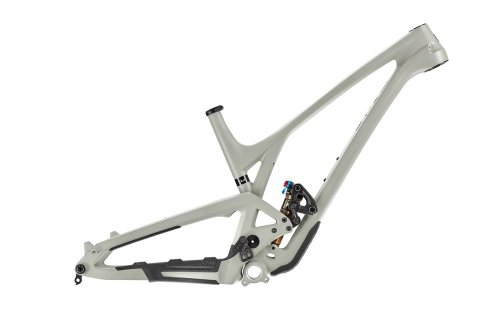 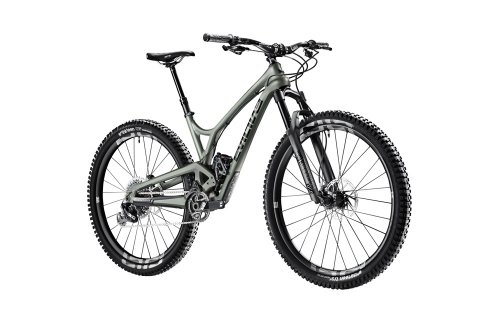 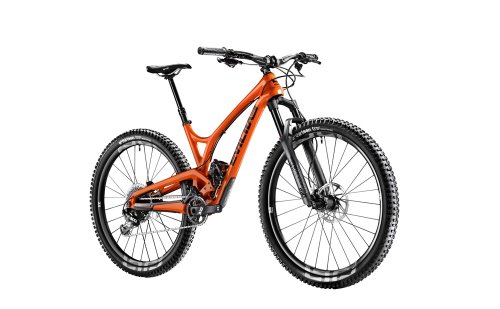 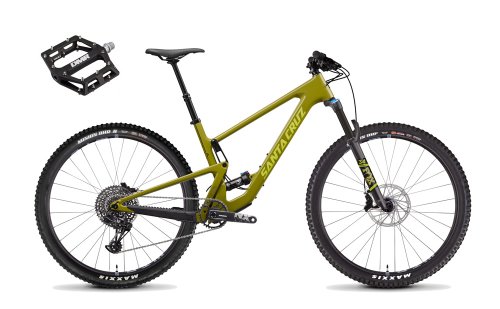 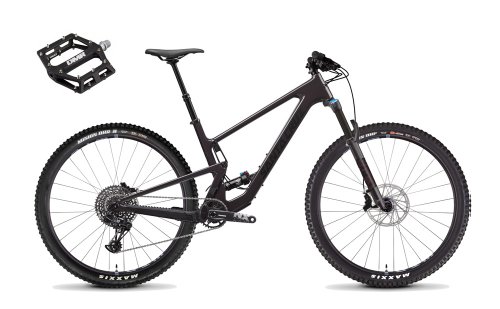 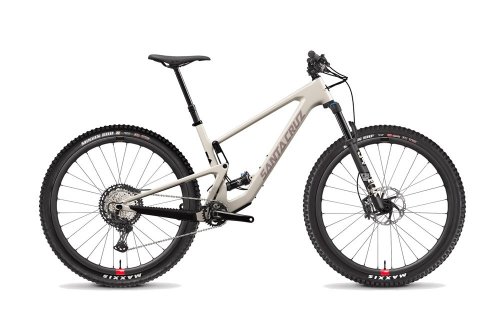 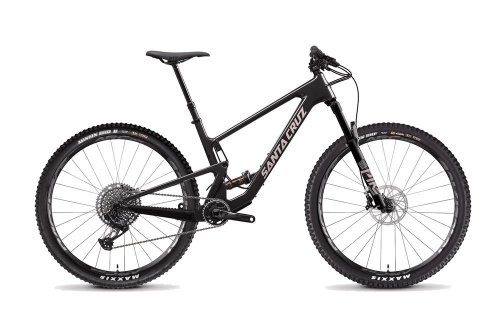 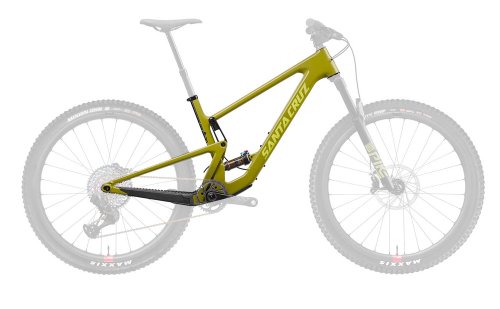 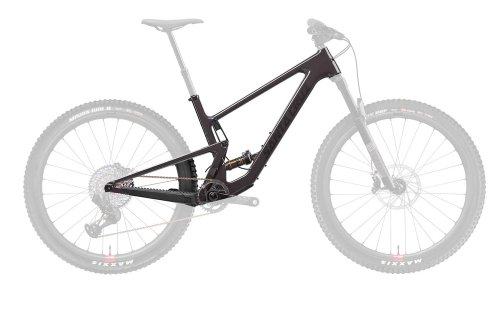 Santa Curz Tallboy CC Stormbringer Purple
$4,275.17
OK
By accepting or continuing to browse this site, you are agreeing to our use of cookies and our privacy policy
ACCEPT