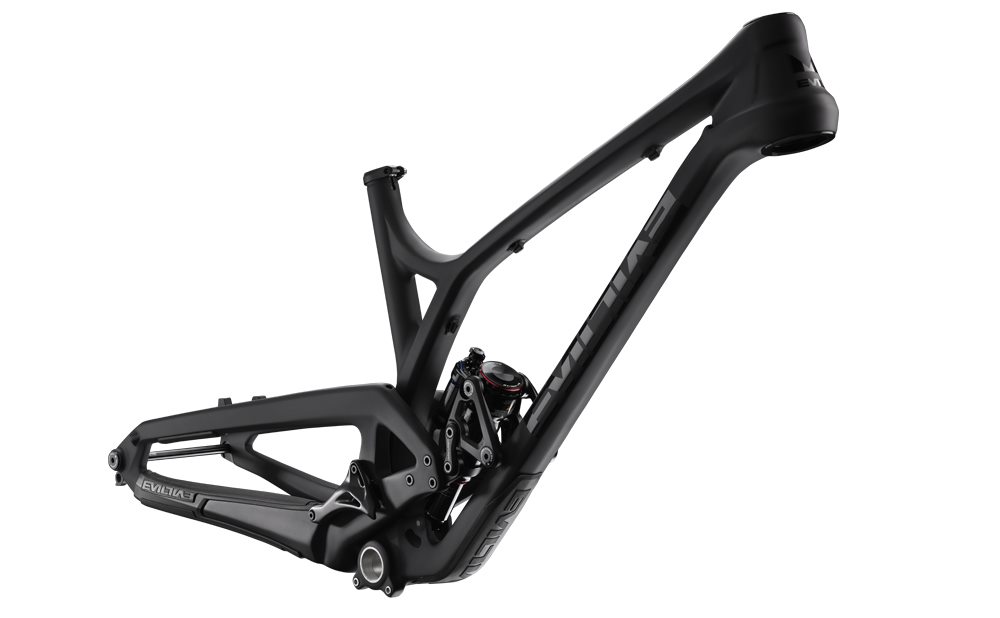 The Offering of Adventure

The Offering, our new FULLY OPTIMIZED 140mm rear travel 29 mountain bike with a steeper 77° seat angle and metric trunnion-mounted rear shock. Taking the best attributes from both the Following MB and the Wreckoning LB, while developing its own character, the Offering provides a new experience with longer reach while creating a bike that has all the same pop with an increase in stability without sacrificing corner destroying performance.

Custom Build your own Offering here on the Bike Builder

Attacking the climb without sacrificing the shred.

The Offering began when we finally figured out that we were wrong. There we were thinking we nailed all the categories perfectly. The Following MB was the short travel trail slayer, the Wreckoning was winning monster truck rallies, and all was right with the world. It turned out we werent as smart as we thought we was, so we started thinking about the idea of having a tweener. A bike that logically split the difference between the Following MB and the Wreckoning. We asked ourselves, why have a 120mm, 140mm and 160mm 29 wheeled bikes? Wouldnt this 140mm bike cannibalize the Following MB and Wreckoning sales? After enough beers we started to realize that this line up allowed us to focus more specifically on each category of bike. Despite hearing rumours of the Following MB shredding the Whistler Bike Park and the Wreckoning being used as the all-day trail weapon, the Following was initially conceived as the all-day trail shredder and the Wreckoning was designed to shake the forest. We had it backwards all along. A common theme. As luck would have it, the Offering ended up being a unique specimen featuring some attributes and ride qualities we have been wanting to add for years but needed to wait for the right moment.

The number 74.8° has been the seat angle that has spanned our entire bike line up. When paired with the appropriate travel front fork, 74.8° was a very pedal friendly seat angle. Many of you wanted to ride longer travel front forks and when combined with the lower (X-LOW) of our geometry settings, it slackened the cockpit and reduced the climbing ability that we initially designed into the bikes. With the Offering, we steepened the seat angle 2.2° which lengthened the reach 25mm, putting the medium Offering at a 77° seat angle with a 461mm reach, while increasing front to center by 14mm from 759mm to 773mm over a Wreckoning. We have effectively made the medium Offering use a 7mm longer reach than the large Wreckoning while having a similar front to center. What does this all mean for you the rider? It means that the Offering has all the same poppertunities and corner shredability that Evil bikes are known for with an increase in stability and climbing ability. 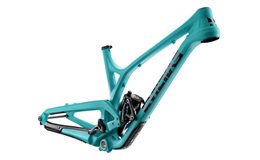 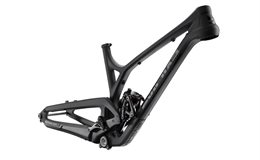 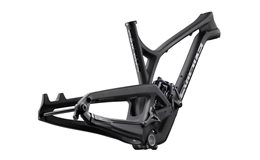 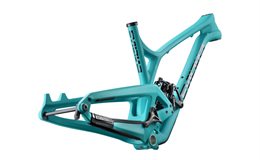 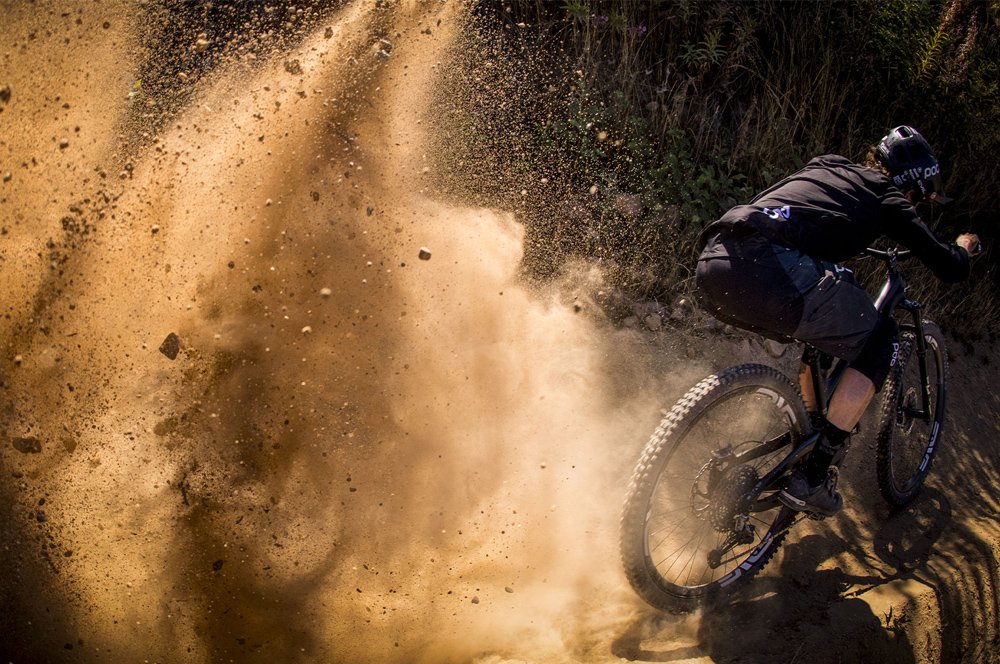 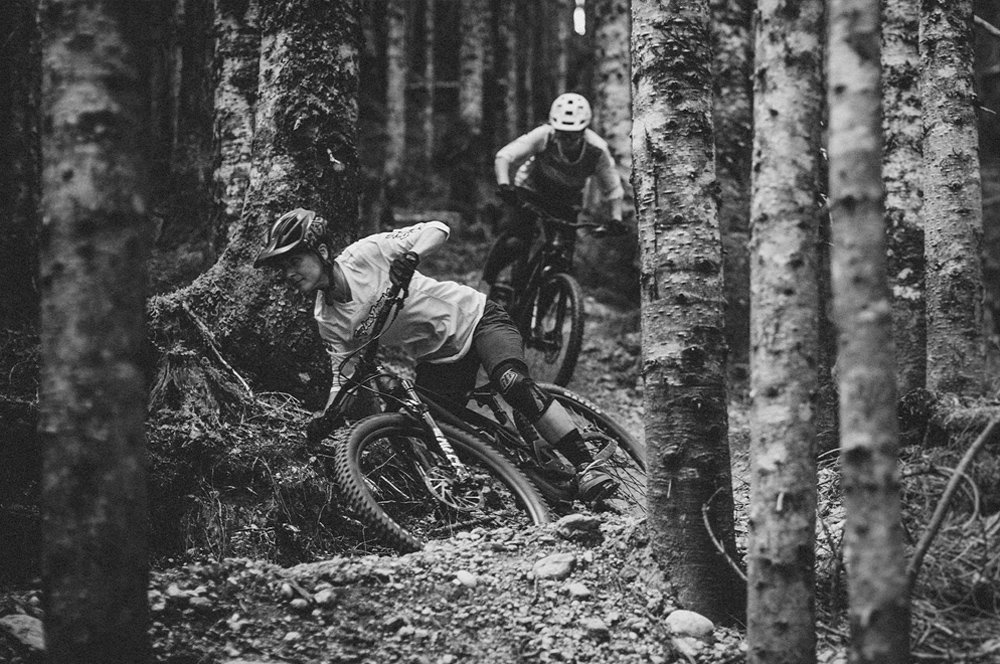 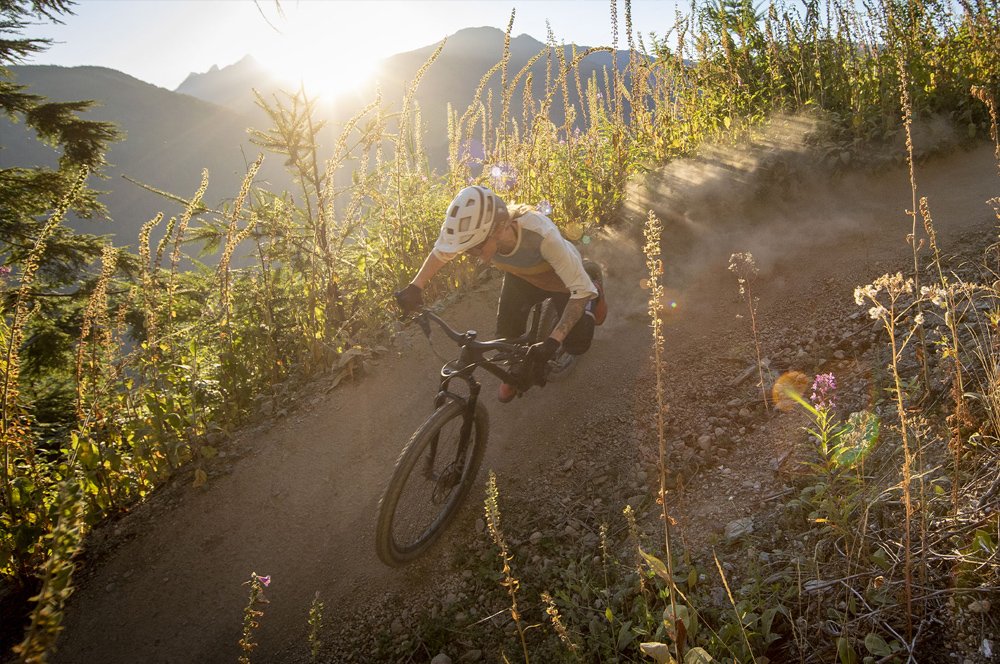 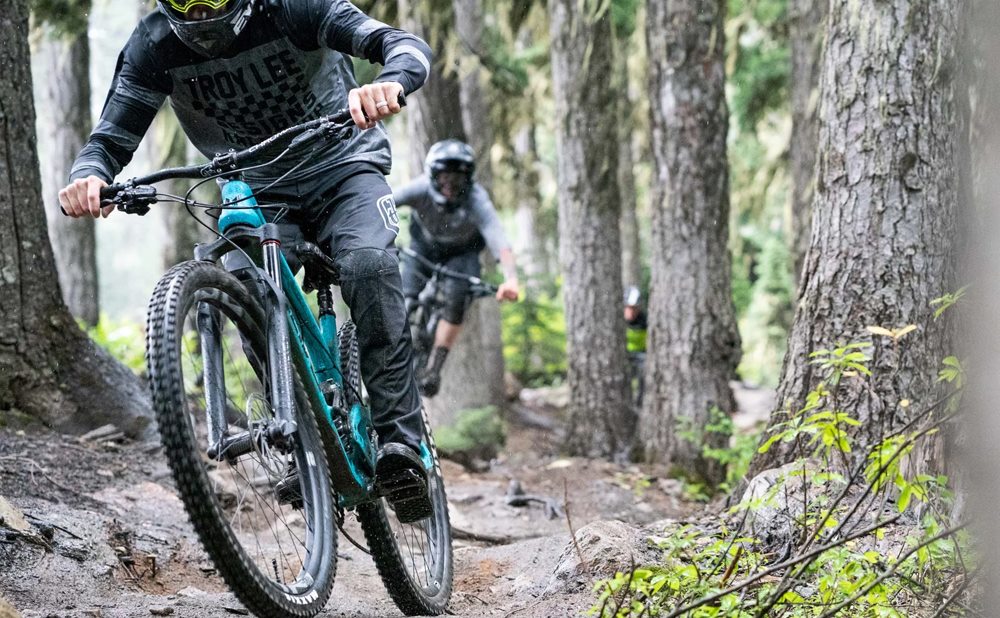 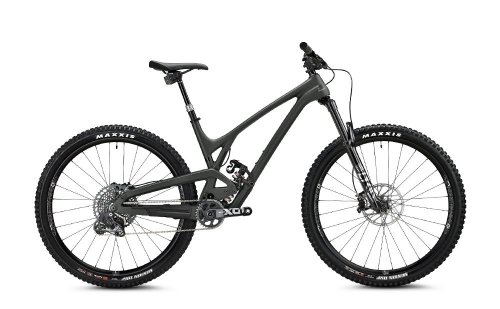 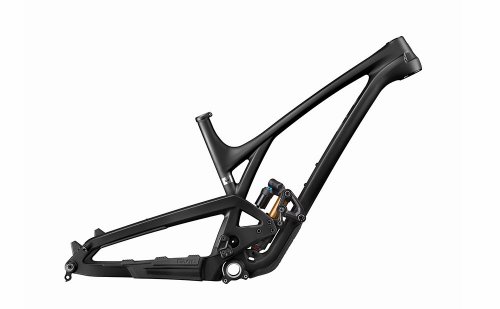 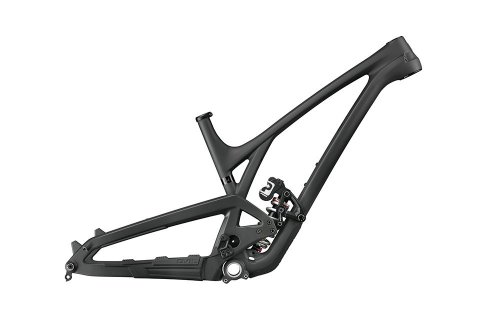 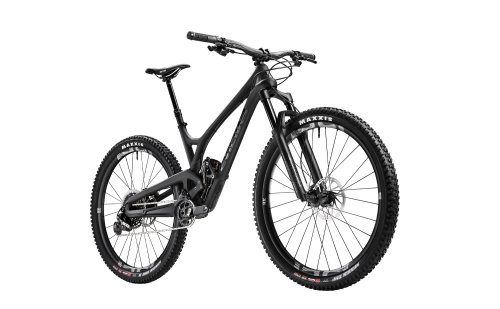 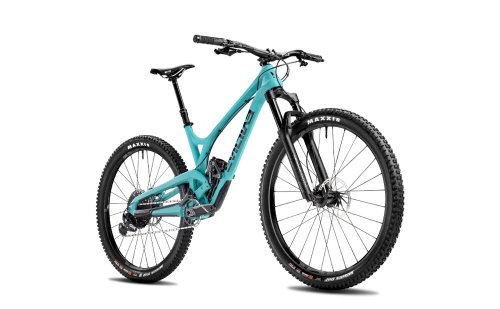 Evil The Offering - My Boy Blue
$7,658.01
OK
By accepting or continuing to browse this site, you are agreeing to our use of cookies and our privacy policy
ACCEPT