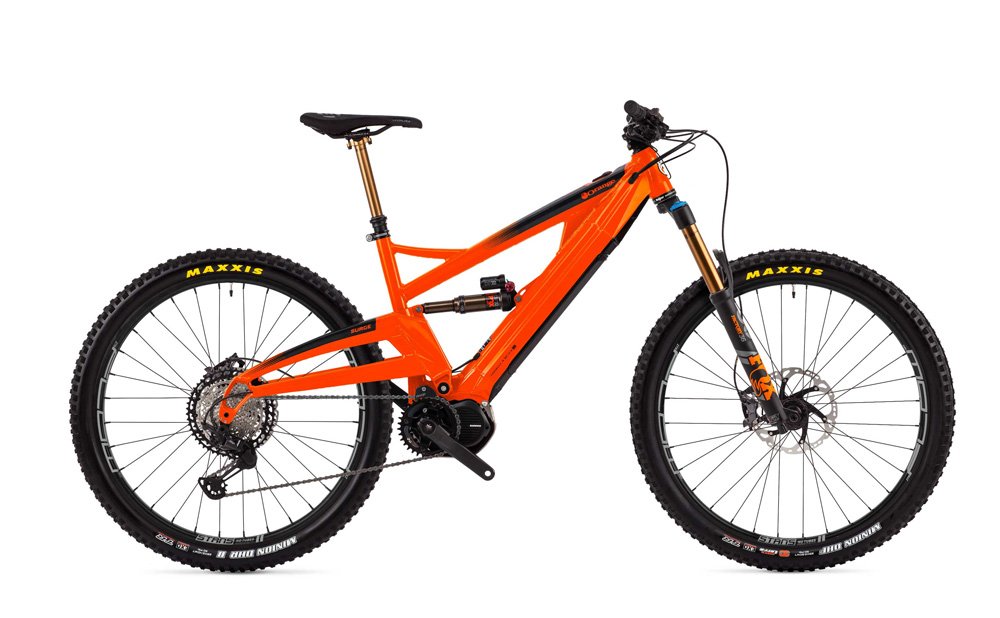 Here are the technical specifications of the Shimano E8000 drive unit.

WEIGHT OF DRIVE UNIT - Under 3 kg