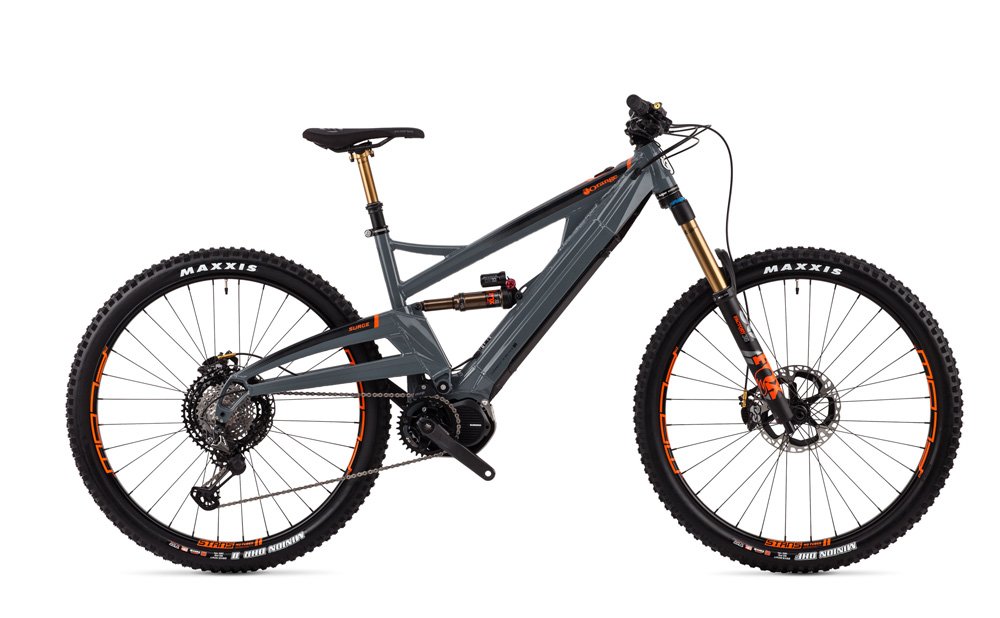 
WEIGHT OF DRIVE UNIT - Under 3 kg