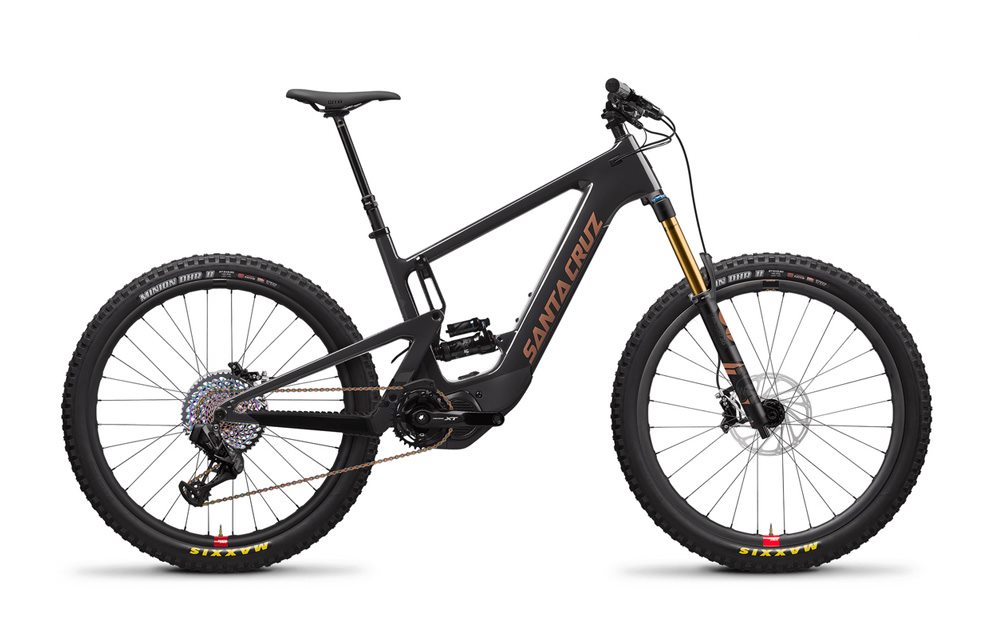 The Game changer is now here, developed at the same time as the Bronson 3 the Heckler is designed to be the playful option to the eBike. Using the Shimano E8000 drive and a Shimano 504wh battery to balance power and weight perfectly. Weighing in at only 21.09kg it truly is an eBike that rides like a standard bike.

Santa Curz's goal with the Heckler AXS Reserve is to give the rider the edge of an assisted bike but most importantly the legendary ride characters of the Santa Cruz Bronson at an amazing starting price point. 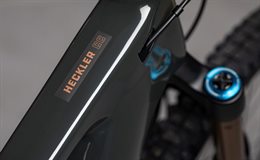 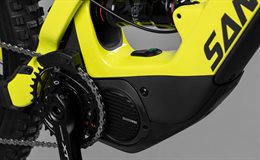 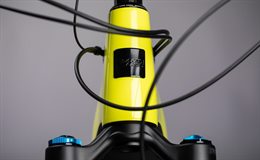 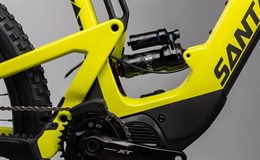 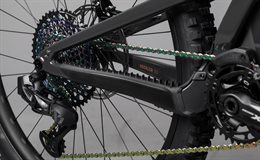 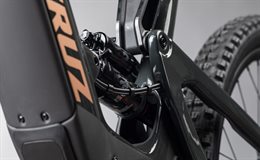 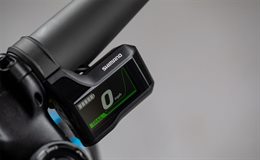 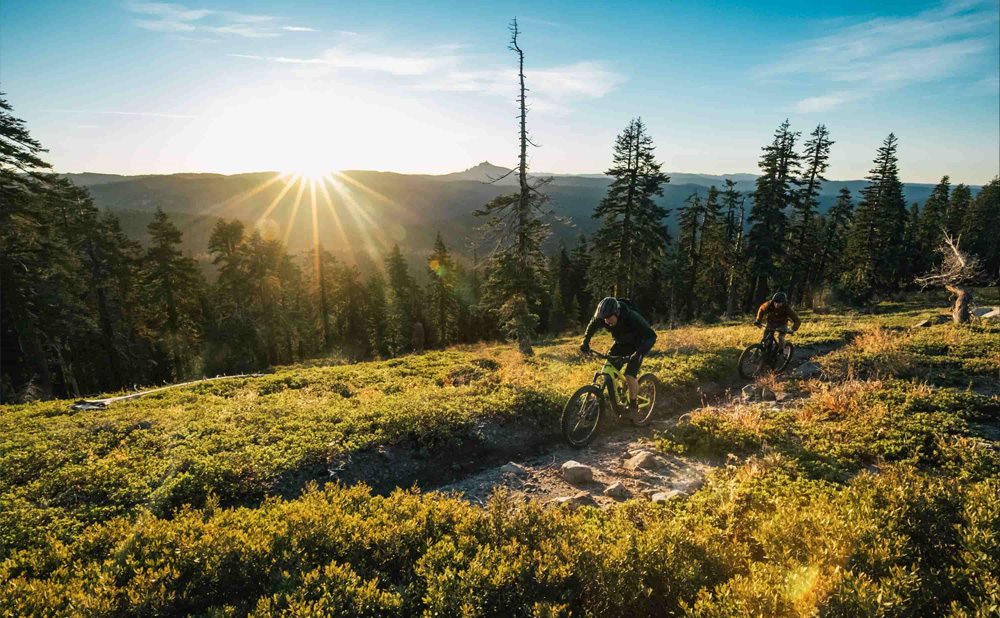 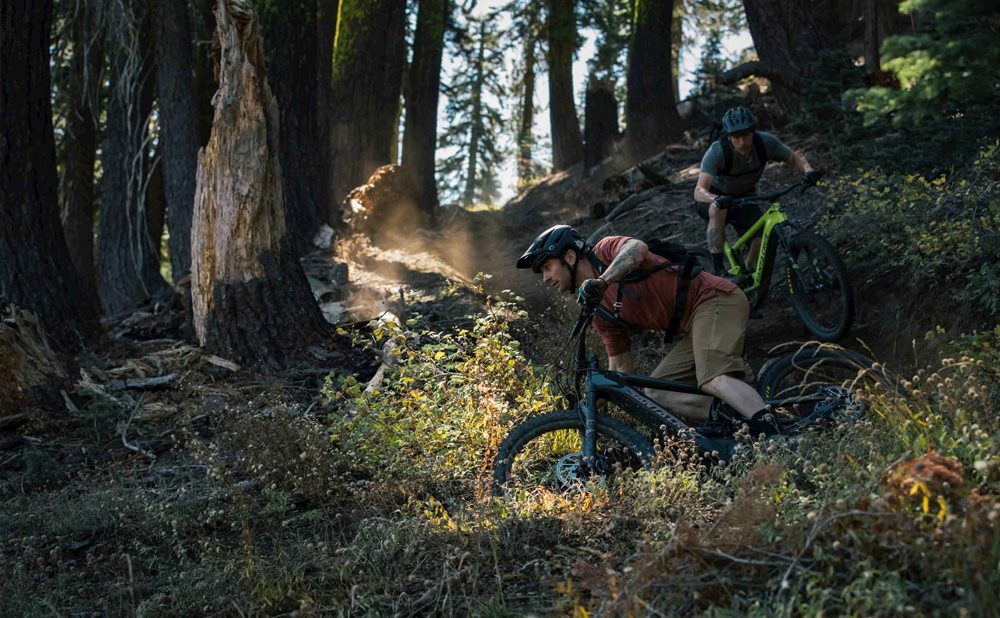 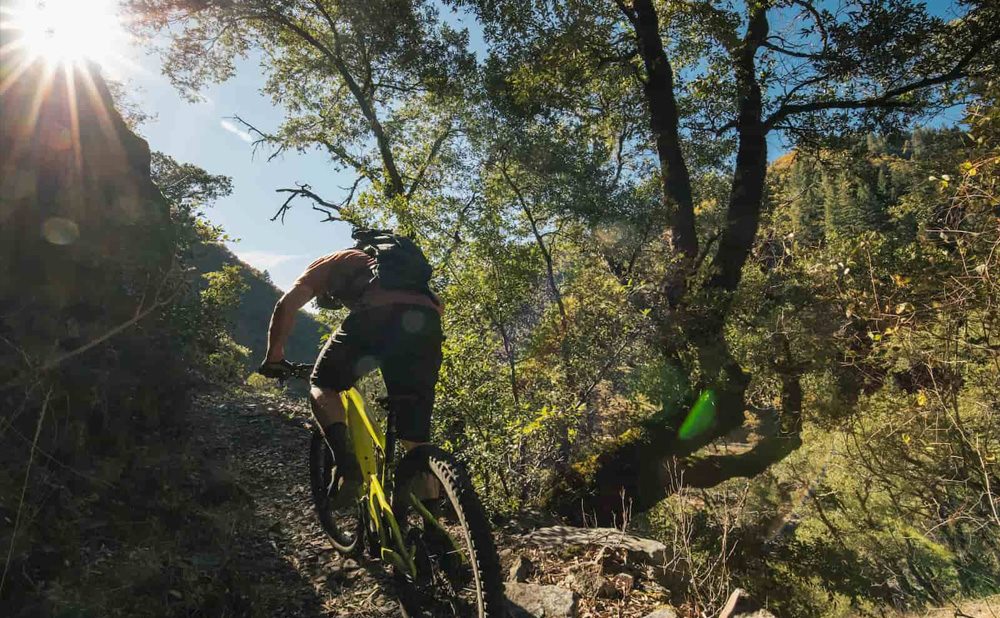 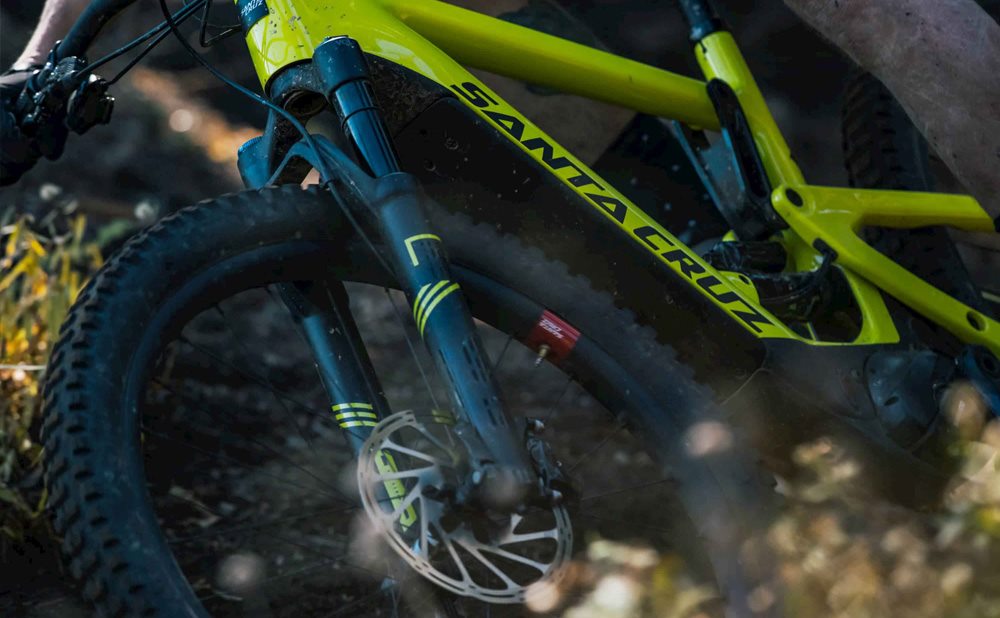 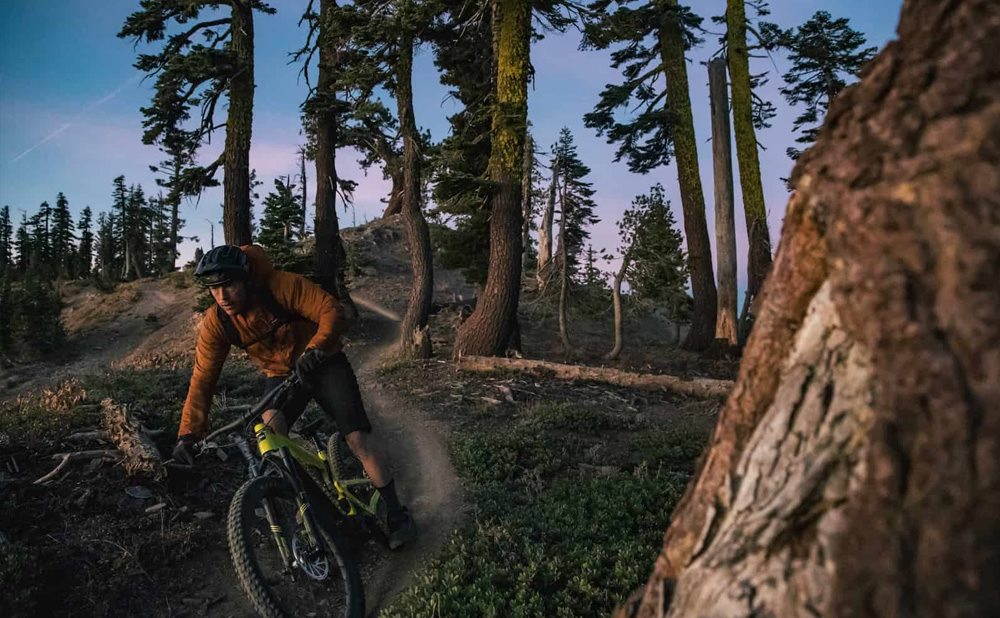