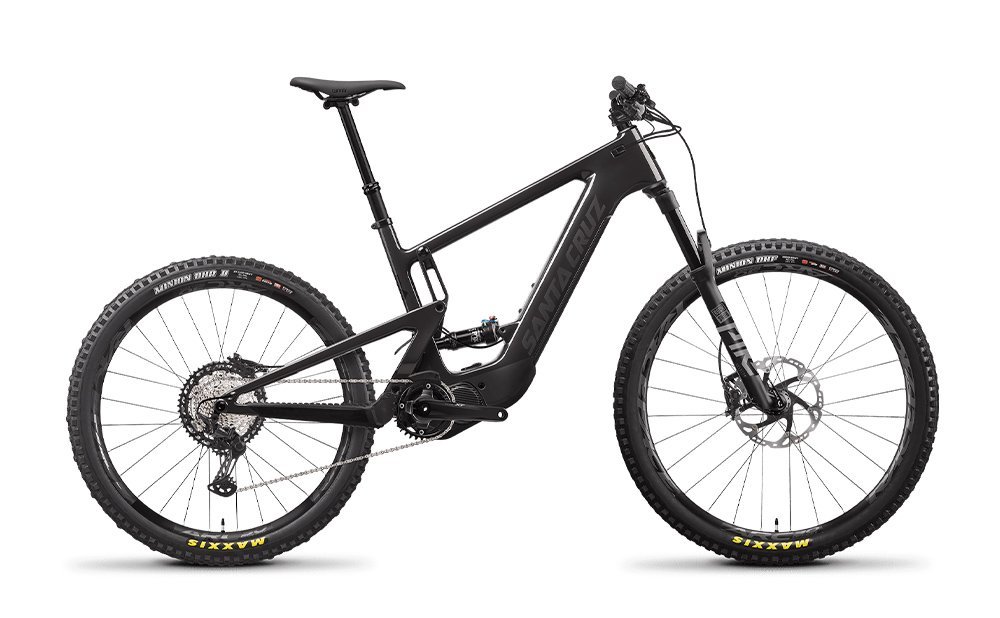 The Game changer is now here, developed at the same time as the Bronson 3 the Heckler is designed to be the playful option to the eBike. Using the Shimano EP8000 drive and a Shimano 504wh battery to balance power and weight perfectly. Weighing in at only 21.09kg it truly is an eBike that rides like a standard bike.